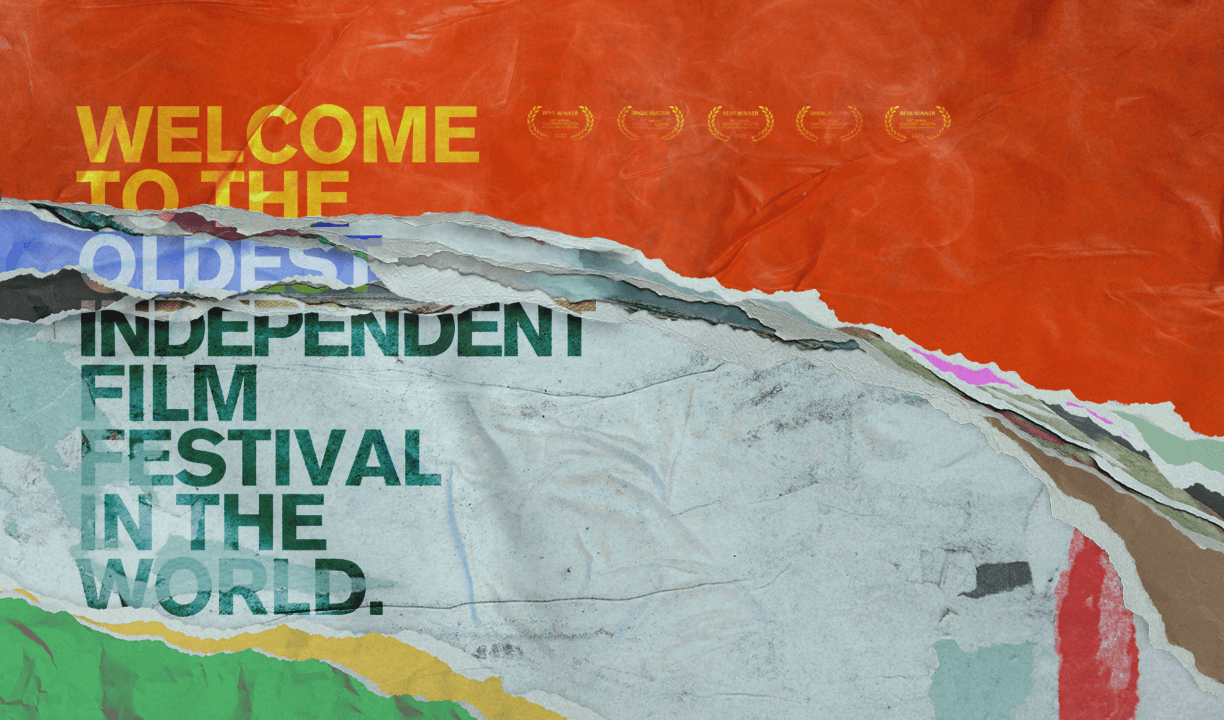 Since 1968, WorldFest-Houston has been supporting independent filmmakers.
Come see exclusive work from the future masters.

Like all great films, there’s art that represents them. 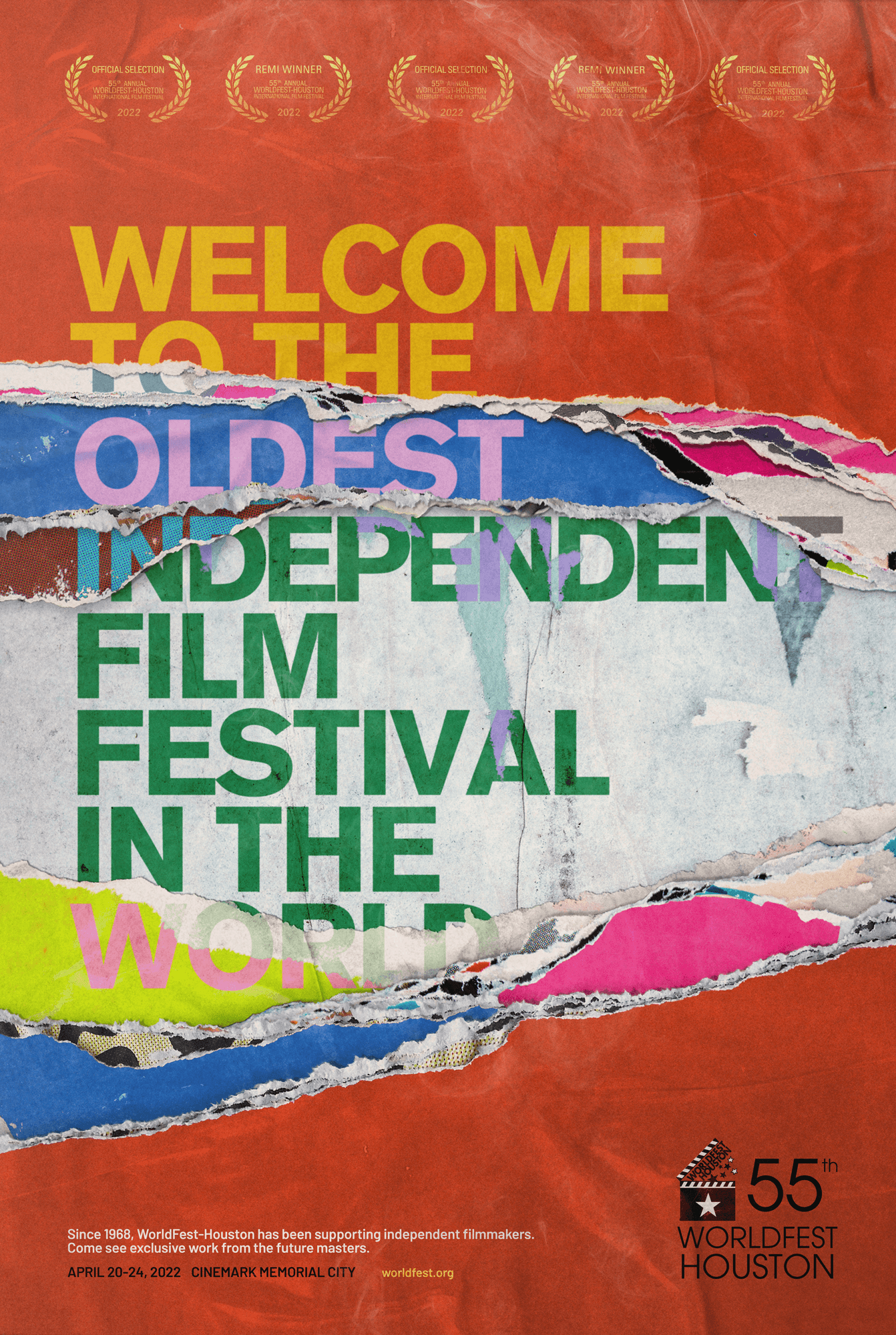 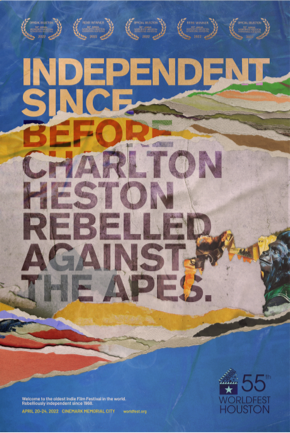 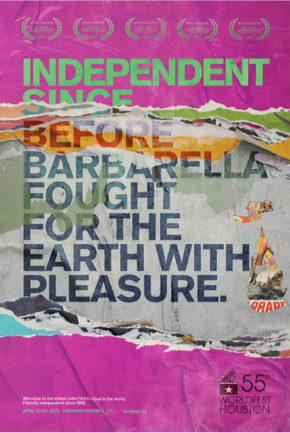 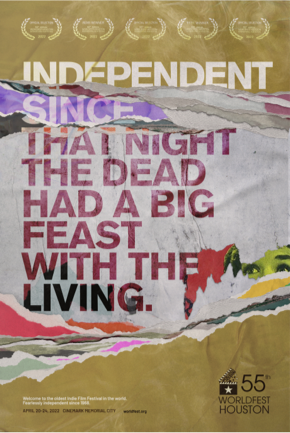 The Oldest Independent Film Festival in the World
The Houston International Film Festival is the third oldest film festival in North America, started in 1961, right after New York and San Francisco.
‍
It is the oldest independent film festival in the world, and we are fiercely independent! We value a “Good Story, Well Told” and want to share what we find with Houston, Texas and the world!
‍
Our mission is to recognize and honor outstanding creative excellence in film, to validate brilliant abilities, to promote cultural tourism for Houston, to educate young people in the cinematic arts, to develop film production in the region, and to add to the rich cultural fabric of the city of Houston.
‍
Join us for our five-day expanded mini-fest in April with 30 feature premieres and 60 International short film premieres as we explore the endless possibilities of cinematic excellence. We bring the world to the silver screen in the most diverse city in America.

No items found.
Product is not available in this quantity.